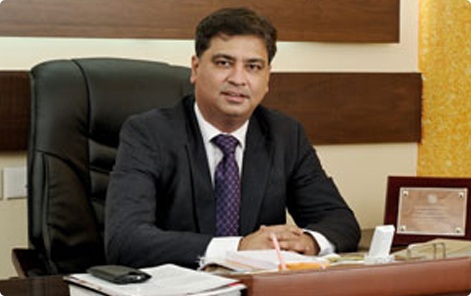 He is a faculty at the AAGL (American Association of Gynaecological Laparoscopy) and member of the AAGL Oncology Committee. He has won the prestigious “Golden Telescope Award” for the best video at AAGL four times( In the yrs 2005 ,2009 & 2012) and is the only Indian surgeon to do so. He has also received Kurt Semm Award for best video at AAGL 2015. He is the first robotic Oncosurgeon of India and has performed more than 400 robotic surgeries. Dr. Shailesh Puntambekar has always believed in sharing the knowledge with others and thus, has many publications on his robotic experience. He has also developed laparoscopic radical hysterectomy for cancer cervix which is known world over as the “Pune Technique”.

We Are the First To Perform Successful Womb Transplant in India 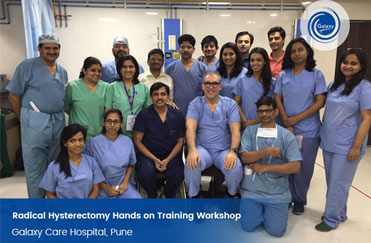 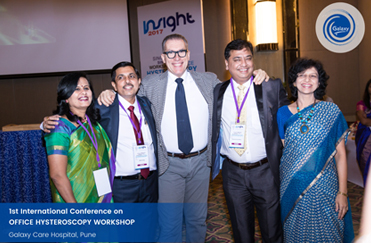 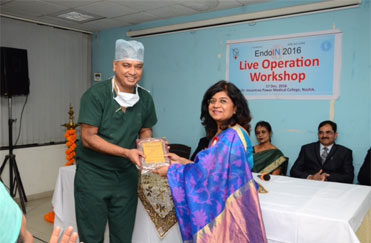 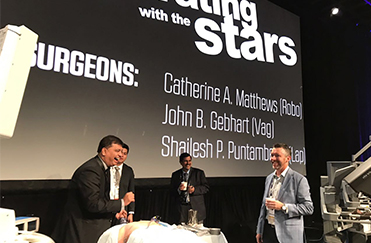